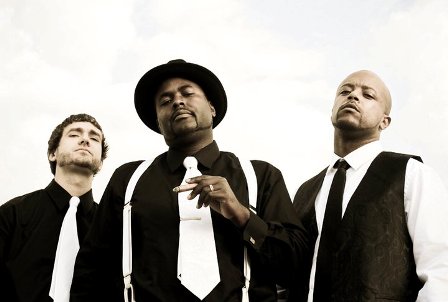 According to CunninLynguist Kno, most questions can be satisfied with the answer »yes«. That the crowd were largely able to overlook the limits of this philosophy is testament to the CunninLynguists‘ ability to create a vibe where anything and everything seems possible. Can 200 Austrians squeeze into a bunker and still have enough space to cut shapes? Can 200 Austrians understand every soul – baring lyric, keep up with between track banter and still have to mental clarity to hurl suggestions back at the band? Can a middle – class boy from England scribble down notes auf Denglisch and consequently write something adequately coherent? Yes?

Kno, Natti and Deacon fed the people a moody opener with a solid rendition of Nothing To Give closely followed by Dance for Me. Deacon the Villain had a towel on his head, Natti and Kno taking shelter under snapbacks. Hypnotized dropped with a big sound thanks to Portland Oregon’s own DJ Flip Flop. Hypnotism is my prison, someone get me out of it – no sympathy from the fans here as the hitlust frenzied. Couple of tracks serenading marijuana later and we were in the heat of the quest to pin down Austria’s No. 1 CunninLynguists Fan. Two female contestants were selected and despite Canadian nationality sealing the deal in favour of the Üsterreicherin in advance, the music kept playing – the perfect excuse for snapshot teasers from Old School, The South and Lynguistics. It was up to DJ Flip Flop to bring the competition to a close with a quick solo on the decks.

Part II kept the floor HipHoping for more. Mic Like A Memory’s trumpet sample drifted through the smoky thermosphere, Kno’s Rhythm of the Rain further fuelling the weather pattern before Mexico finally shut up the gentleman who’d spent the previous 60 minutes applauding every track with the word »Mexico«. Stars Shine Brightest tied things off with a reminder to get hold of the group’s new record »Oneirology« by any means possible. Arthur Brown’s voice blew things back open for a few minutes of vice as the boys spat Hellfire all over the great unwashed.

A raw slice of HipHop served up on a Tuesday night in Wien. Couldn’t help feeling though that a band renowned for being underground sounds increasingly Kanye meets College Humor. Whether it was the heavy vocal drowning loops or the intervals laced with the cry to make more »mother****ing noise«, the sorrowful weight of many of the tracks was lost and surrendered to the need to put on a good time. But I did have a good time, so perhaps I should give Kno’s philosophy another look. 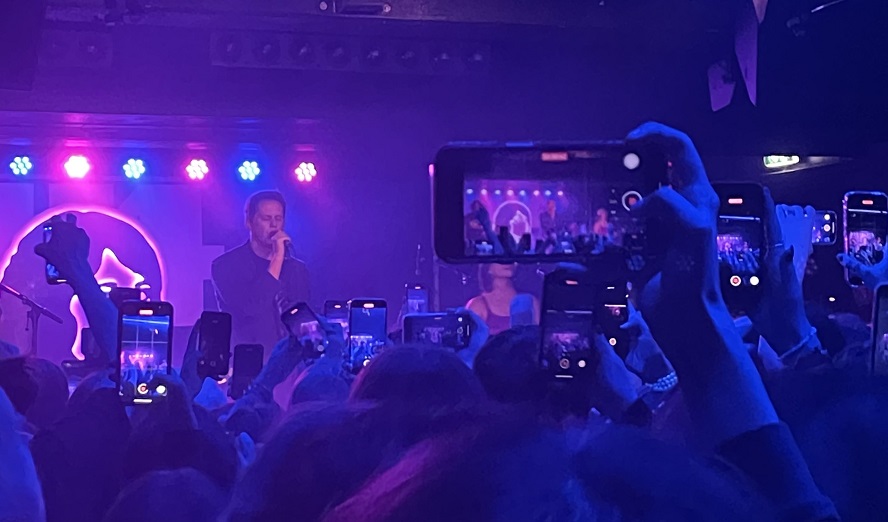 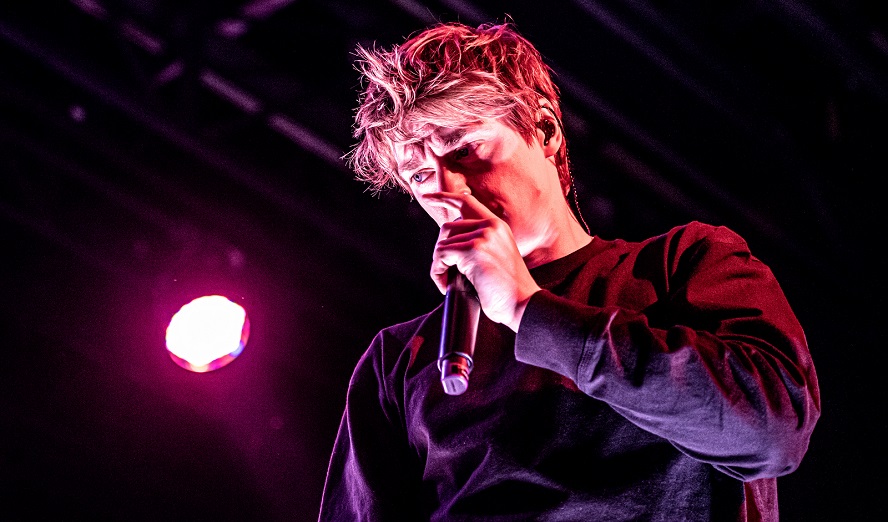 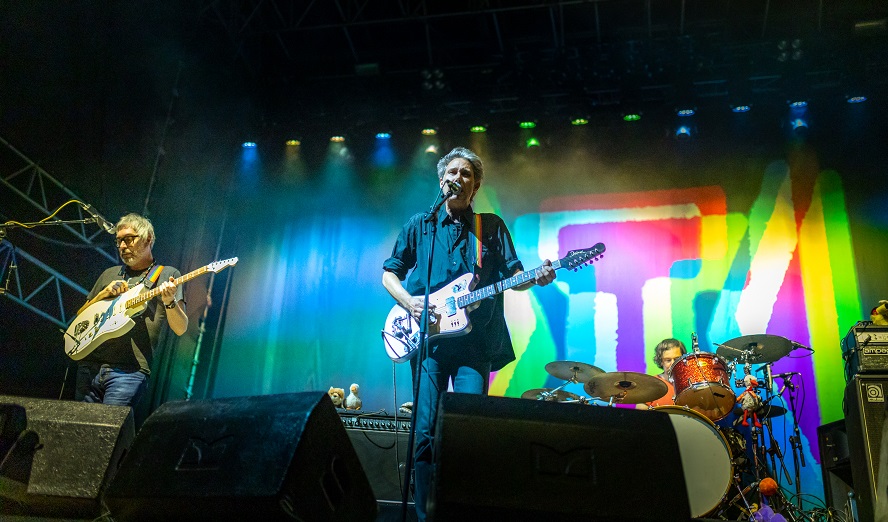 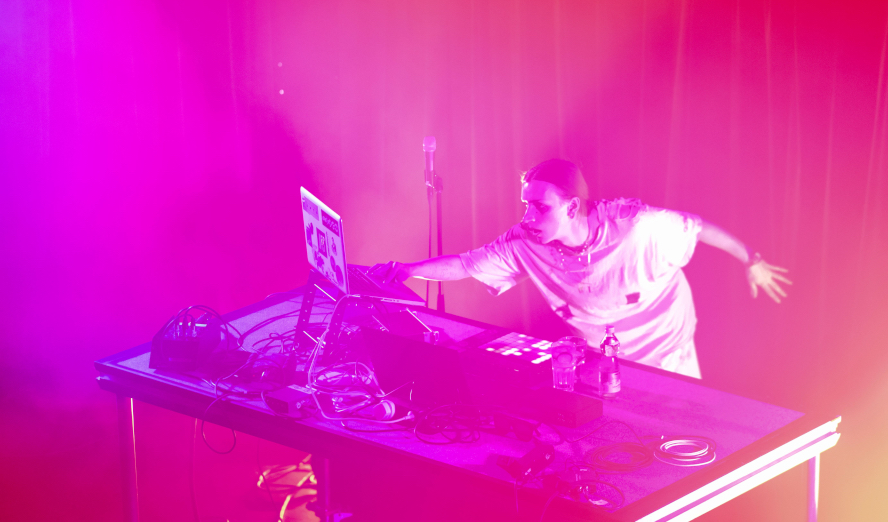 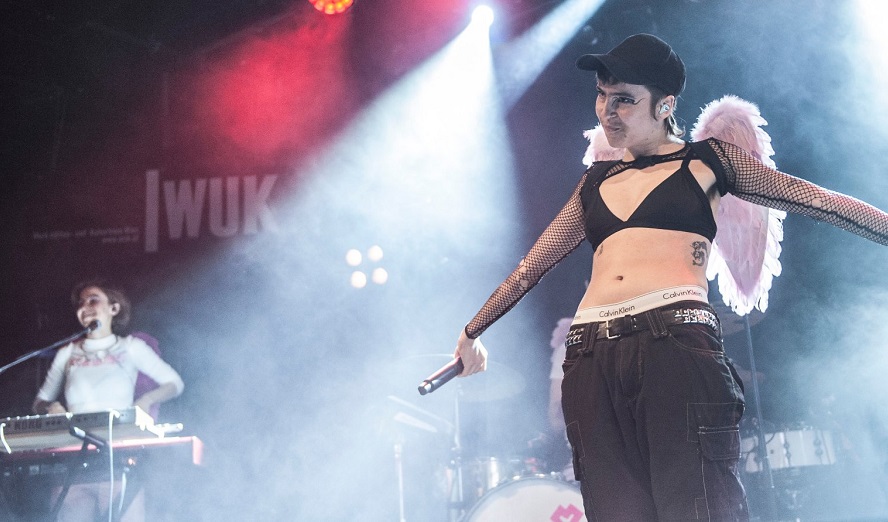 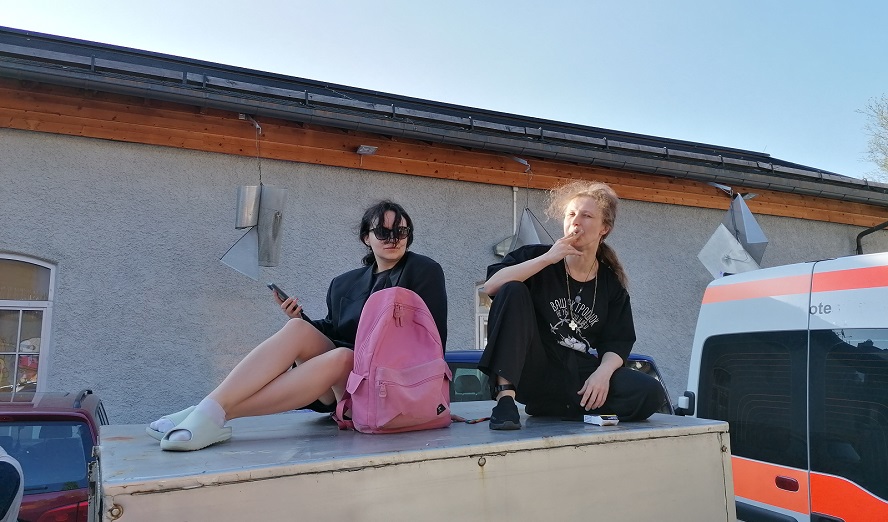 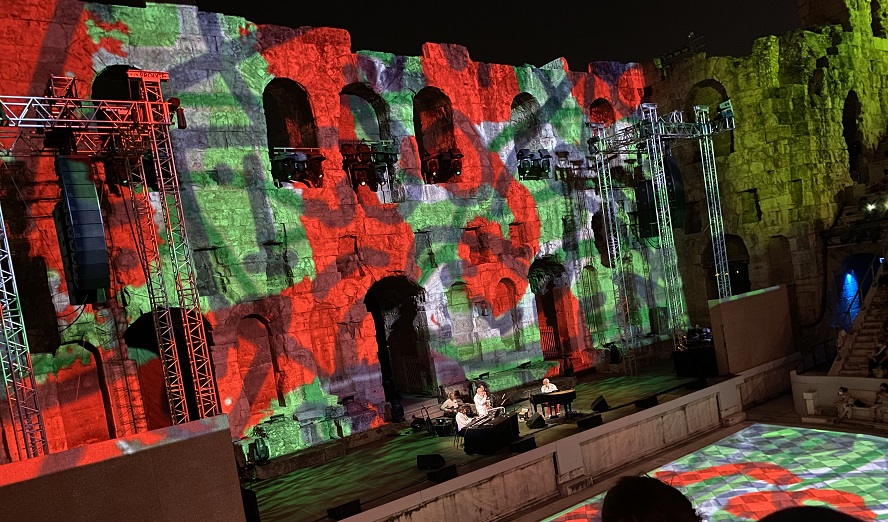 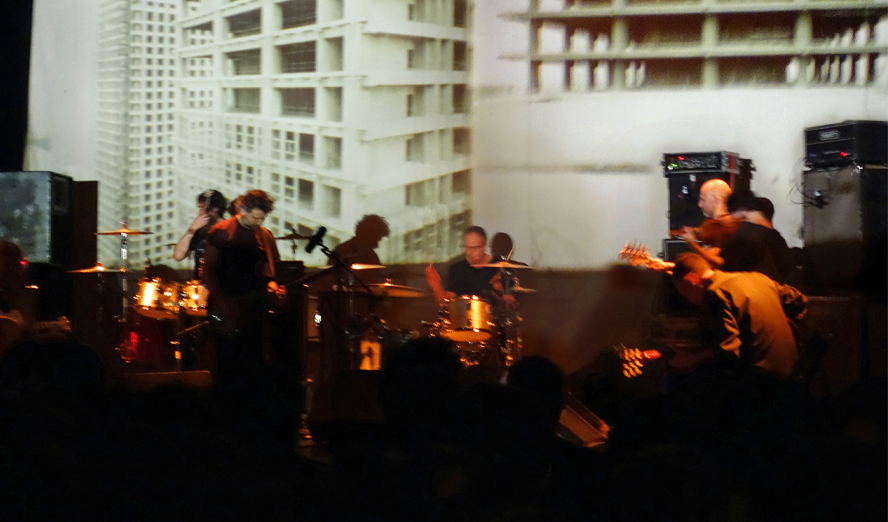 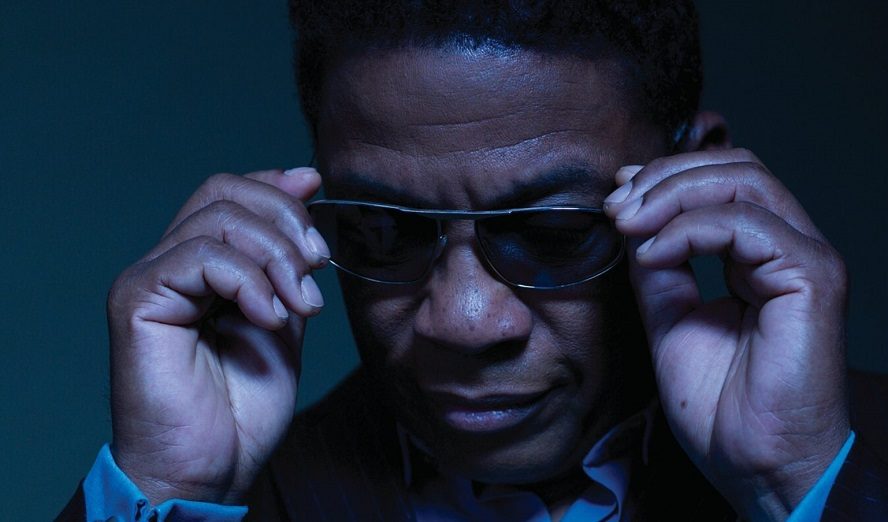 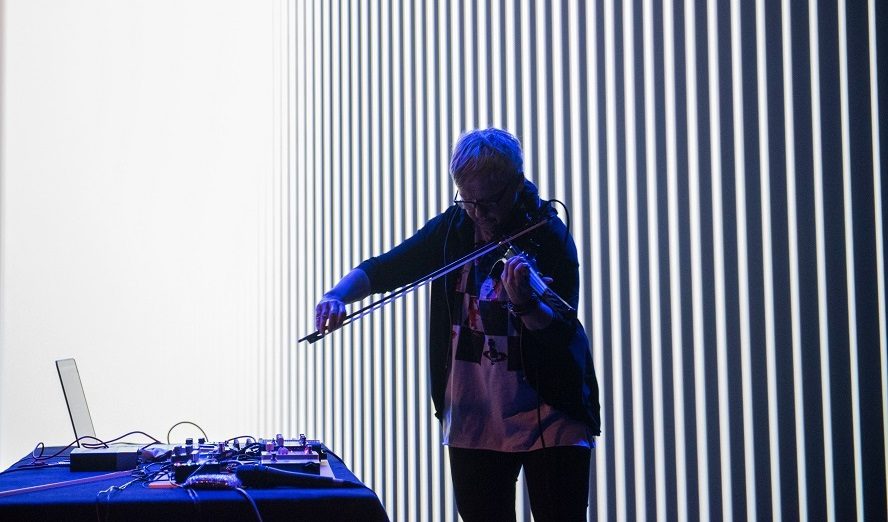 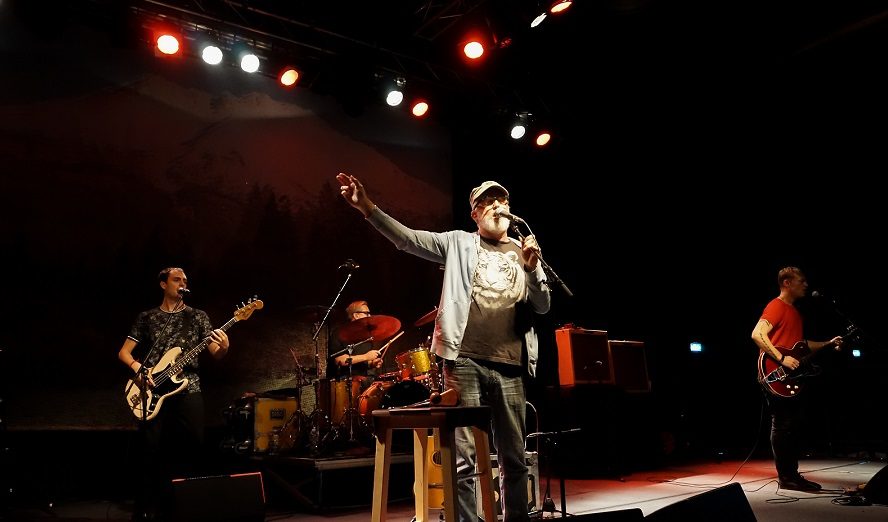 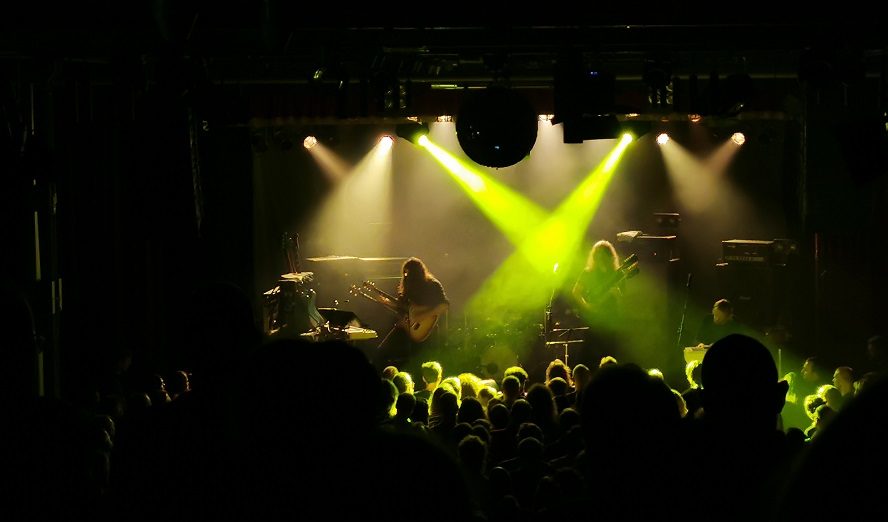