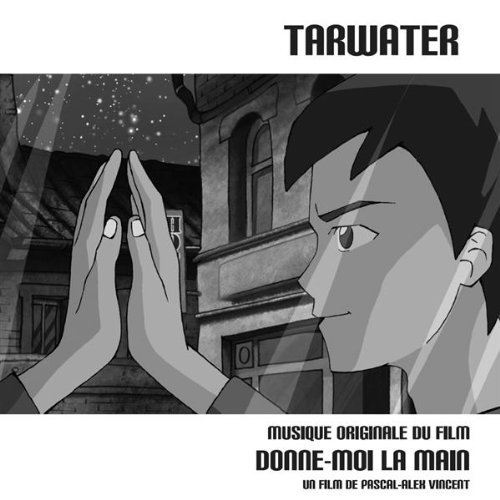 Tarwater is a band I often confuse with other bands having names in the same area of letters and soundings I guess. A soundtrack, some grooves and audio pictures. Somewhere between 80’s ideas of musical ensembles and productions plus a little old tech electronics. Still it gets pretty skin shortly after its start. I don’t think that’s just because of its nature, but because Tarwater seems a band with one sound to me. Good for people who know them already, maybe not a necessity of others. 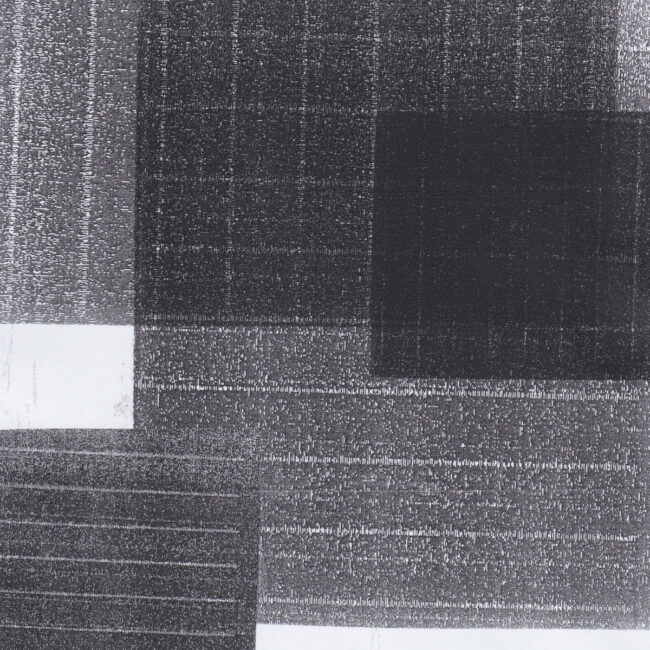 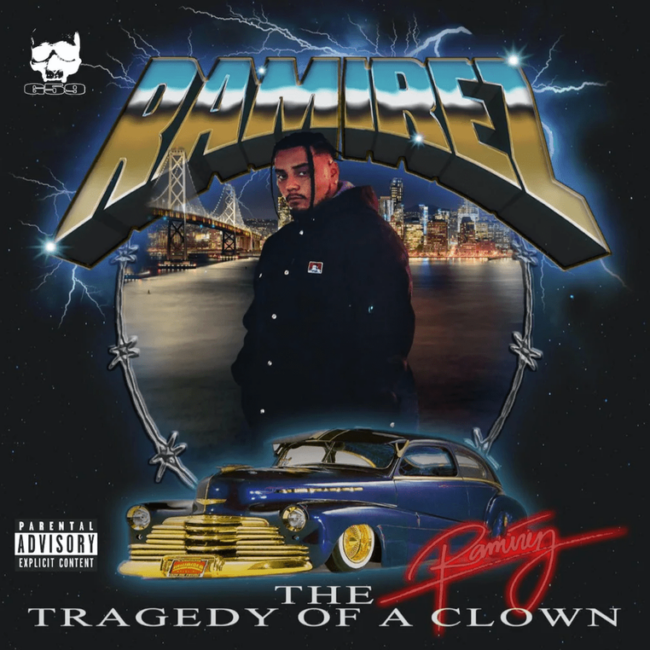 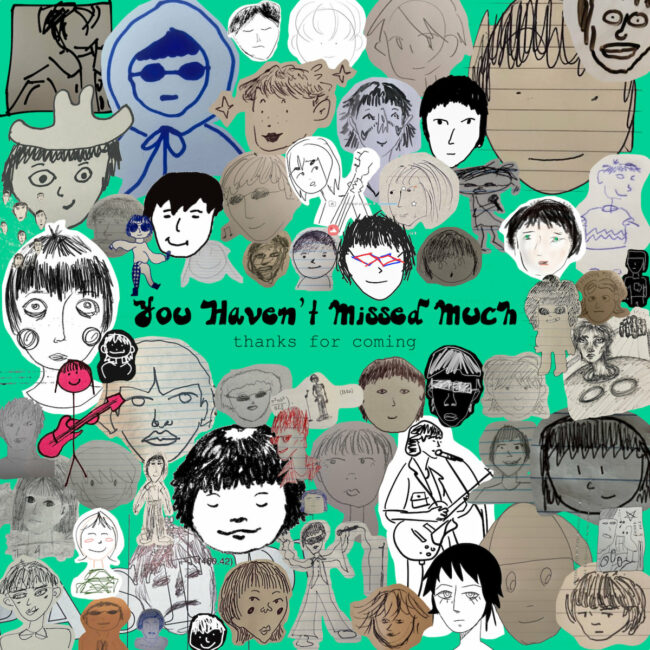 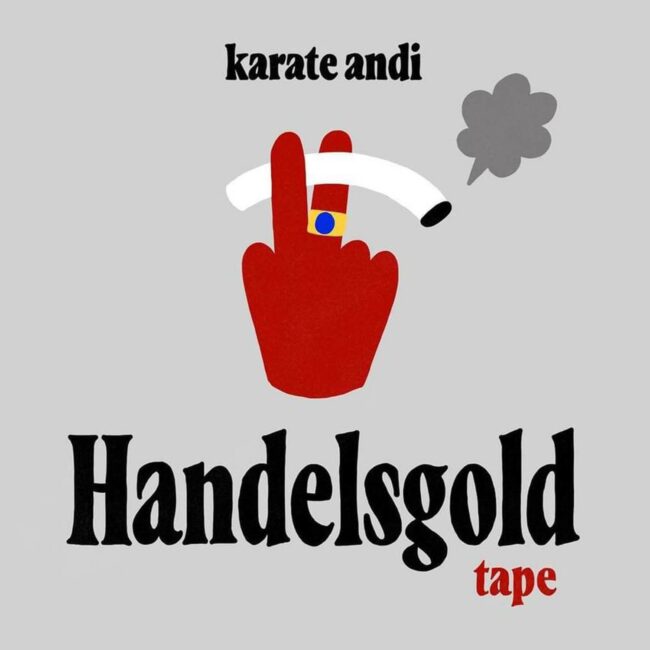 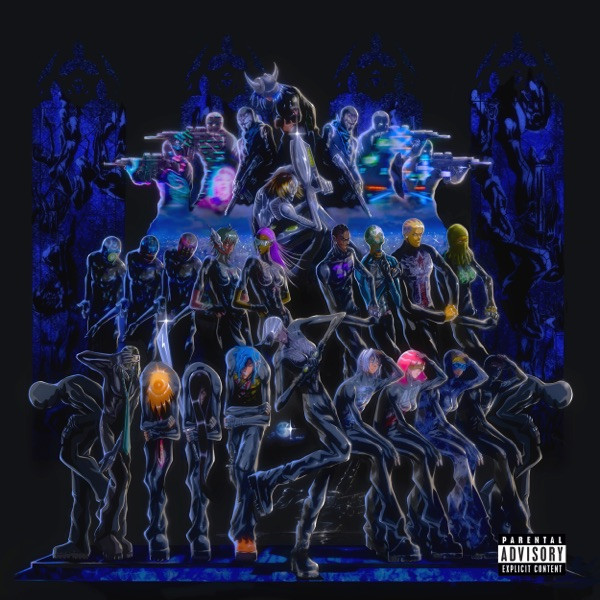 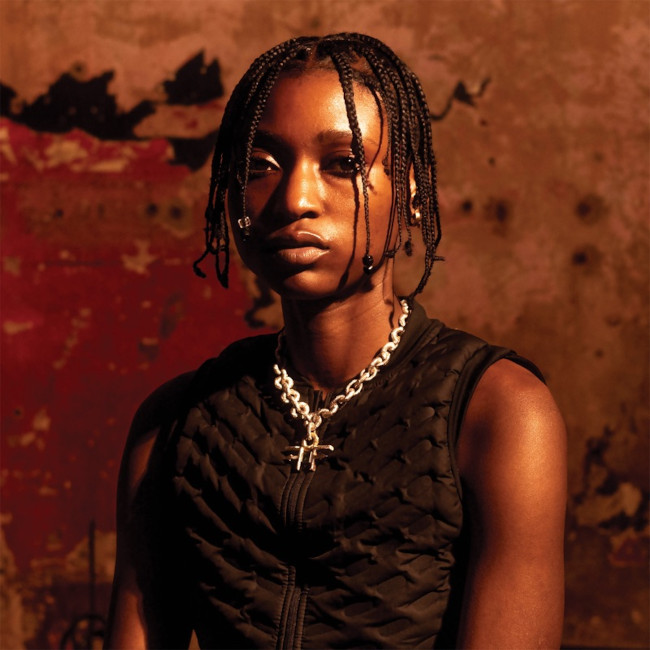 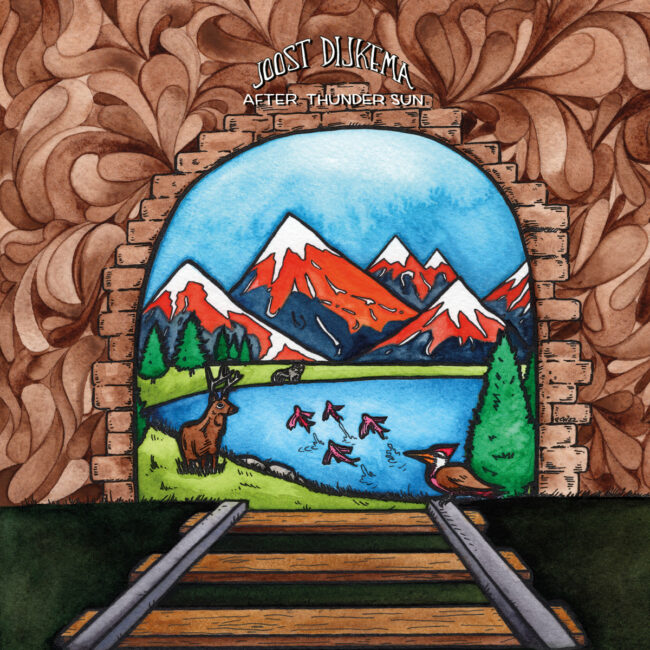 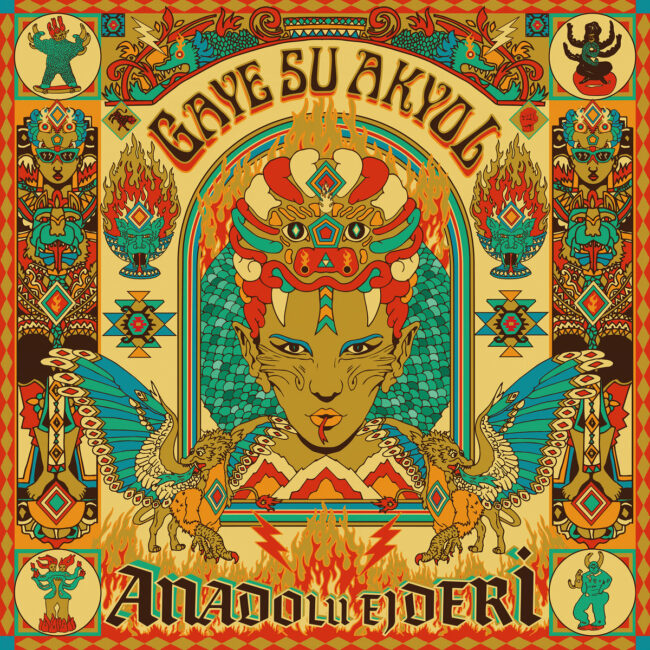 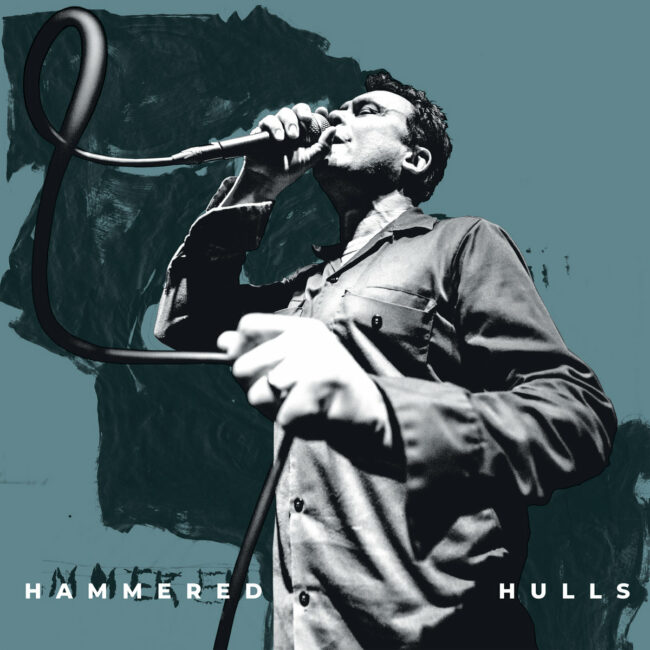 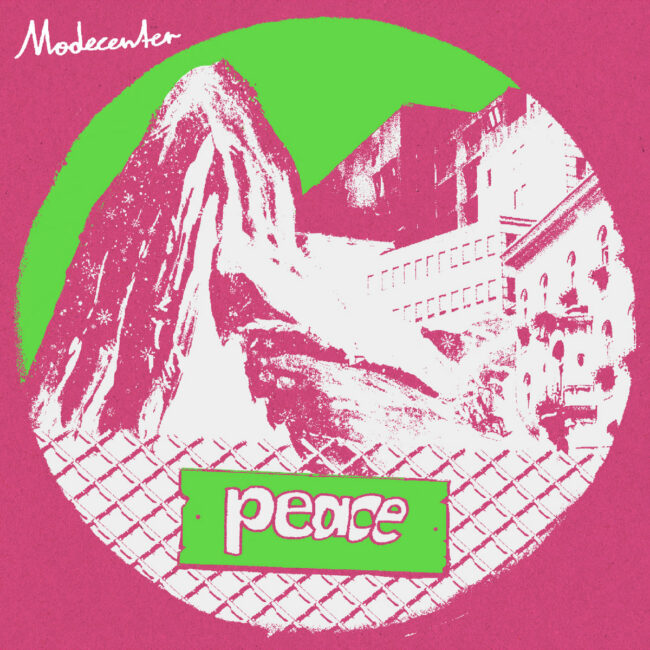