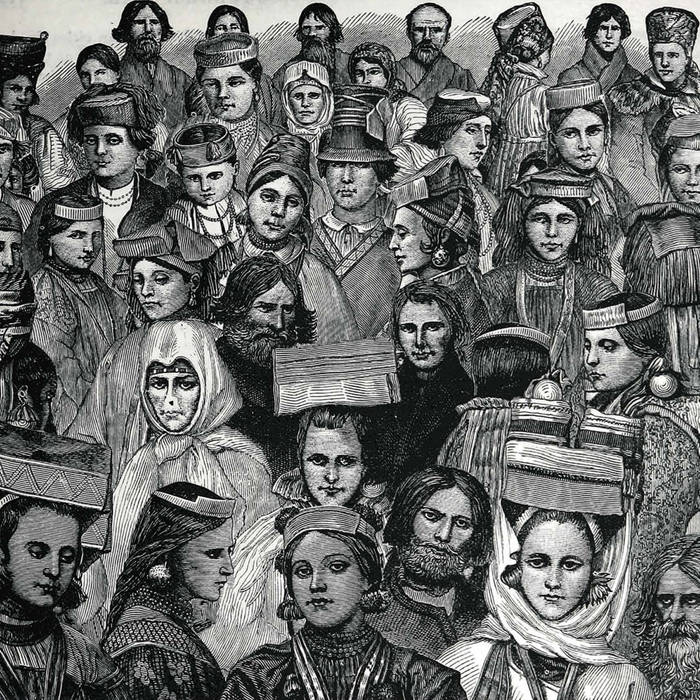 The sounds are pounding heavily, as if foreshadowing something doomful: it’s the monsters lurking under our bed, and they’re coming for us. Blank Manuskript, arguably Austria’s most precious art rockers, have released their new concept album »Krásná Hora« (the name of a small Czech town that is best translated as »beautiful mountain«) on September 19th this year. »Krásná Hora« tells the one story that unites us all: the rise and demise of human life. Underlying the work there is an inescapable sense of tragedy. Within the music, the fears each of us share are confronted. The world is coming to an end – and we are going down with it. Yet there is a faint hope left still, sparked and developed in the course of the album. »Is it just on my own / I can fully unfold / And evolve my hidden inner me?« is one of the key questions Blank Manuskript pose through their protagonist in the opening track »Ouverture«. The immediately following »Foetus« is a prime example of the band’s capability to realise imagination within music: through muffled, partly muted lyrics and »liquid« sound effects, the listener is acoustically taken back into her mother’s womb. It is »Achluphobia« (i.e. the fear of night and darkness – and consequently of the lurking monsters) which comprises the main piece of the album, claiming the podium with a proud length of 15:36. The track takes us back to the time in our lives as shy and insecure children, unable to fully grasp what’s going on around us. A collage of extra-musical sounds builds up to a mystical, mostly slow piece. Its minimalist yet soulful electric guitar adds a lot of feeling, often through damped accentuations. Chimes and percussion accompany this acoustic experience mainly flowing along in a rhumba rhythm. Growing up, we are inevitably faced with the pressure to prove ourselves as valid individuals within society. Blank Manuskript choose to make this struggle audible in »Pressure of Pride« with heavy jazz infusions. Along with staccato vocals and an incredibly smooth saxophone theme, the piece comprises a variety of not easily combined elements. In »Shared Isolation« we hear a Spanish style guitar playing, accompanied by flute, which, along with its paced rhythm, gives the piece a Renaissance feel at first. Then, the electric guitar breaks in and enhances the dynamic of the piece considerably, yet to be elevated by the saxophone. An assemblage of sampled sounds paves the way to the core of the piece and the main musical theme, the leitmotif of the album – with an inherent epic feel – already presented in the »Ouverture«. »Avoidance mellows sentiments / As blossoms wilt with time / Embraced in insignificance / Our world has lost its prime«: The ideas of a doomed fate, isolation and loneliness are deepened in the following pieces »Alone at the Institution«, »Silent Departure«, and ultimately »The Last Journey«. With this album, Blank Manuskript have managed to successfully fuse and even extend their variety of musical elements. These include collages of sound effects, jazz, rash prog aesthetics, and sweet melodies, to name but a few. It indeed lives up to what is expected of a concept album: the music, the lyrics, the artwork, yet most importantly the »story« – it’s all there, and beautifully makes up the so-called »Gesamtkunstwerk«. »Krásná Hora« captures the contemporary world’s dire atmosphere, while yet giving the listener a tiny spark of hope that there is, in the end, some beauty left to be found. Music is always a good place to start searching for it. 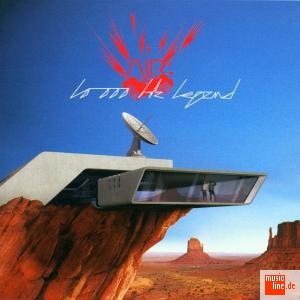 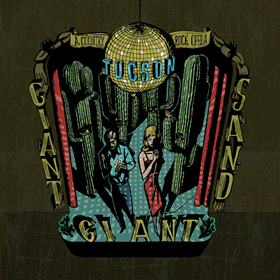 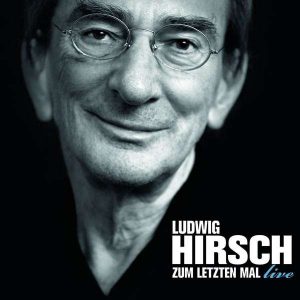 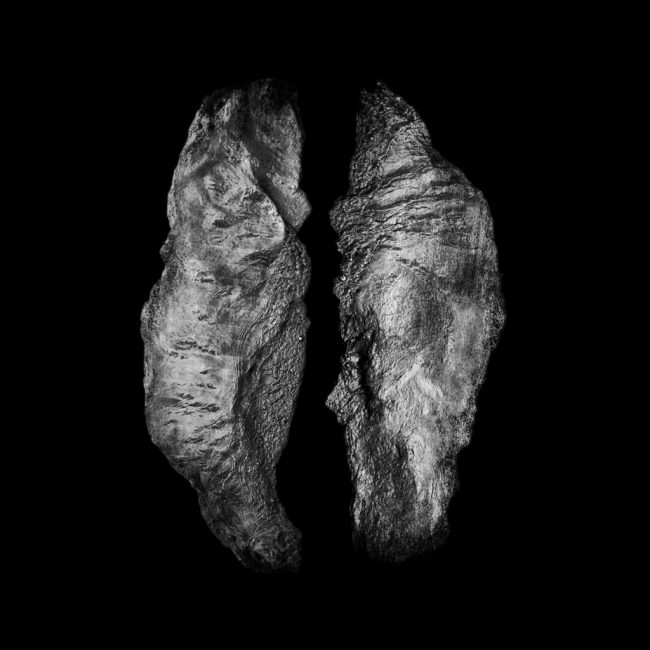 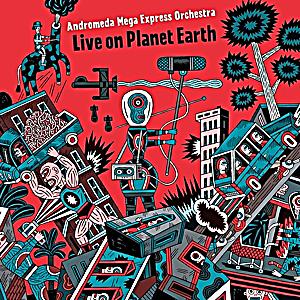