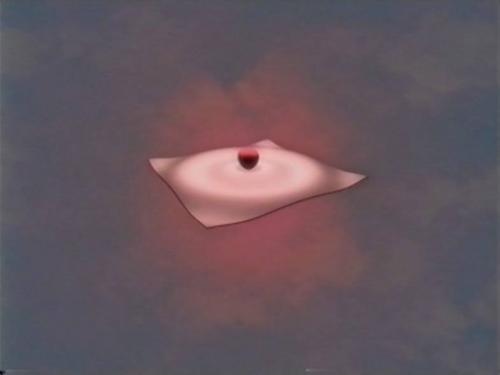 With his two transcendental and minimalistic Jung An Tagen releases »Vielheiten« (2014) and »Äußere« (2015), Vienna based Stefan Juster made himself a key player in the post-noise techno scene. Because Juster changes his moniker more often than his underwear, it is difficult to keep a hold on who he is and what he did, but a quick search on Discogs learns us: he released on labels such as Blackest Rainbow, Not Not Fun and 100 % Silk, and that he worked together with likes of Tom Greenwood, Kevin Drumm and Didi Bruckmayr. Besides that, he’s the main man behind the Virtual Institute Vienna (VIV), who’s responsible for the visual part of Jung An Tagen’s music. Time for an interview.